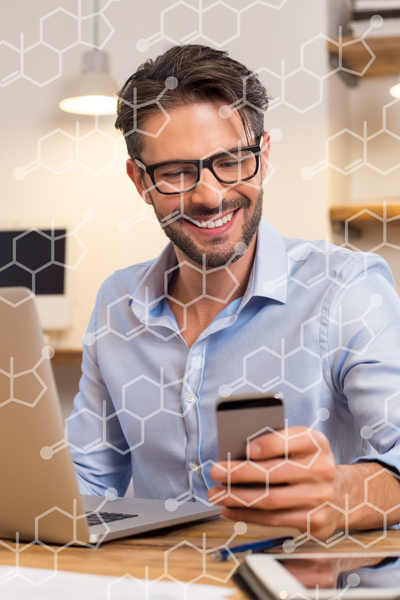 ur first blog discussed what the Andropause is, symptoms seen, and possible health benefits for Testosterone Replacement Therapy (TRT). The second blog in the series discussed hormone receptor function and covered the concept of natural hormone antagonism. In this article we will look at TRT and the risk of heart disease and cancer. Both issues are involved with the history of hormone replacement in women. We must first understand what happened in the past to discern why things are the way they are today.

Premarin was discovered in 1941 and became the treatment of choice for menopausal women suffering from a lack of estrogen. Premarin was prepared from pregnant mares and thus the name Pre-mar-in. The benefits of estrogen replacement therapy (ERT) with Premarin showed up very quickly. After several years of common use, it was determined that the use of Premarin alone increased the risk of uterine cancer. This was the first time that a link between hormones and cancer was made. Research discovered that adding a progesterone look-alike for 12 days each month brought the cancer risk back down to normal. The only problem was it gave menopausal women a menstrual cycle again.  If you ask menopausal women what the main benefit of menopause is, they will all answer, “no periods.”

Wyeth Pharmaceutical, in conjunction with the NIH, proposed a study of combined continuous Premarin and Provera, or Prempro.  Prempro was administered this way to prevent a menstrual cycle, even though there was no safety data. This combination drug, Prempro, was meant to give all the benefits of Premarin, no vaginal bleeding, and none of the increased cancer risk. The study was called the Women’s Health Initiative or WHI. The WHI started in 1991 and was stopped in 2002 due to increased rates of breast cancer and heart disease. This proved fatal for Wyeth, which was eventually bought out by Pfizer. The destruction of Wyeth made all pharmaceutical companies wary of any studies on HRT and by association, TRT. Follow-up research has shown that it was Provera, the natural progesterone lookalike, that caused increased heart disease and cancer risk in the WHI. Premarin itself reduced heart disease and breast cancer. Premarin did increase the risk of blood clots which is why BHRT does not use estrogen pills.

In June 2022, Hudson et al reported a meta-analysis, which combined 35 studies involving more than 5000 men, in the prestigious and respected Lancet medical journal. This study was short with an average 9.5 month follow-up. It showed no increase in any heart-related adverse events. As well, there were mild improvements in cholesterol levels associated with heart disease risk.  The Lancet Healthy Longevity suggests that men given testosterone to treat low testosterone levels with symptoms are at no greater risk of heart attack, stroke and other cardiovascular events, or death in the short-to-medium term than men who do not receive testosterone treatment. This lines up with studies that have shown that low levels of testosterone increase the risk of heart disease and stroke.

A large, blinded, and well-designed study, the Traverse trial, is meant to expand our understanding of TRT and its relationship to heart disease. This study should report by year-end.

The whole area of cancer risk and Testosterone therapy is very complicated. I would suggest anyone interested in a complete background in this area read ‘Testosterone For Life’ by Dr. A. Morgentaler. This book is well-written and approaches major concepts with both humility and humor. Dr. Morgentaler is a Harvard Urologist who found himself with a special interest in TRT and prostate cancer. When we look at this issue from the sidelines, there are a few facts that no one can argue. Young men have high Testosterone and almost no risk of prostate cancer. As Testosterone levels fall with the aging process, prostate cancer risk rises. Indeed, many men at age 90 have prostate cancer on biopsy, but these cancers will not affect life expectancy. In fact, increased age is the highest risk factor for prostate cancer. Conventional medical wisdom has always said that administering TRT to a man with prostate cancer is like ‘throwing gasoline on a fire.’ Dr. Morgentaler takes you through a fascinating story of how this medical association developed and persisted long after support for the concept faded.

An essential concept is that when a cell turns cancerous, it can be relatively ‘good’ or ‘bad.’ Good cancer cells maintain a lot of the normal structures of the tissue they develop from. For prostate cells, this includes Testosterone receptors. These well-differentiated cancer cells are not as aggressive. Really ‘bad’ cancer cells have no Testosterone receptors and are very aggressive cancers. Dr. Morgentaler has developed the theory that equates Testosterone to prostate cancer to be like water to a plant. All plants need some water to grow, just like prostate cancer cells need some Testosterone to grow. We know this from studies that used medications to reduce Testosterone levels to zero. Cancer growth slowed markedly, but a lot of other health issues showed up. Back to plants, we also know if you give a plant too much water you actually make it sick. It would appear that Testosterone may work in much the same fashion. In fact, Dr, Morgentaler has treated a significant number of men with untreated prostate cancer with Testosterone at their request. He has seen no acceleration in the course of their cancer. I have treated a small number of these men. Similarly, I have often seen a gradual decline in the PSA values.

PSA, or prostate-specific antigen, is a marker of prostate cancer. It is flawed and has poor sensitivity and specificity for prostate cancer. These deficiencies led the College of Family Practice to discontinue recommendations for annual PSA screening. However, even with these limitations, it is the best test we have at present. At True Balance, we measure PSA before and while on therapy. There has been no trend to increasing values with TRT on thousands of men.

To wrap it all up, in our hands there has been no meaningful increase in heart disease and prostate cancer on the True Balance TRT program. We continue to monitor the developing scientific literature and will change if new evidence suggests it.

Find us on social media

True Balance Medical Spa is a transformative health and beauty clinic that combines advanced technology and meticulous skill to help patients feel beautiful from the inside-out. 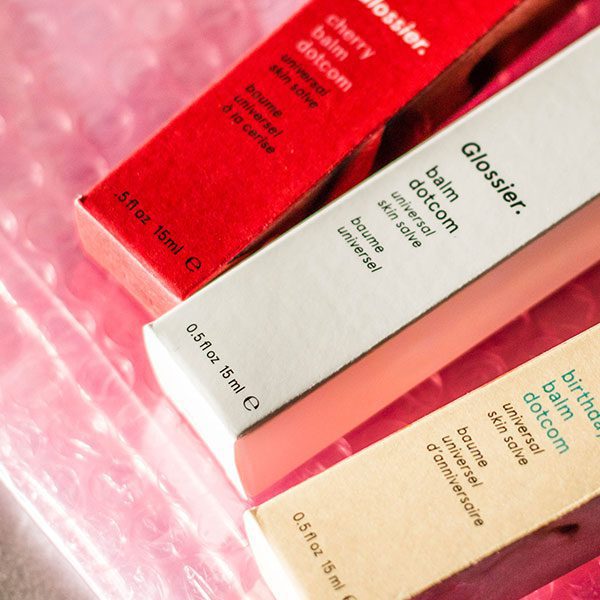